A preliminary report on the ‘tax lease’ carried out by MarInnLeg -foundation of the study of maritime-legal issues arising out of Port Authority’s Blue Growth initiative- concludes that it caused “irreparable damage” to the Vigo industry and the workers of the naval, many of whom have had to go to unemployment. The purpose of these reports is to quantify the damage caused and find the best way to repair it, “starting with the social damage, the most important, because the one who lost his job lost his quotation, for example”.

He acknowledged that there is no estimate of how much damage could be repaired, but it would include all types of compensation. Enrique López Veiga recalled that it was a financial resource to expedite the naval construction that was paralyzed by the European Commission -in particular the Spanish Joaquin Almunia, who was responsible for Competition- due to a complaint from the Netherlands, which “killed” to the naval factories of Vigo, which did not have how to finance the construction of ships. However, the European Court gave the reason to the Government of Spain “so it should not be so clear”, he said ironically. There has been recourse, and an imminent sentence is expected. “From there, we will ask for the damages caused”, he said.

On the other hand, the president of Port gave data on the income statement, which shows a turnover with a 6.65% increase over the previous year. The operating result obtained in this year is a positive result of 395,000 euros, higher than that obtained last year, estimated at 63,000 euros. The results after taxes are positive and amount to 397,700 euros, 321,200 euros higher than those obtained last year, which amounted to 76,500 euros. These results are a clear reflection of the merchandise traffic: while last year in the accumulated until April there was a decrease of -4.1%, in this year the traffics increased by 6.8%.

Finally, after a long and tense debate, the council approved an instruction to organize the uses and activities carried out in the fishing facilities, which, according to Lopez Veiga, will come into force one month after the San Juan festival, due to the sale of sardine. “Our position is firm. We have to comply with current legislation on health and fishing and there is no more margin”, he concluded.

See the news in its original source: www.atlantico.net 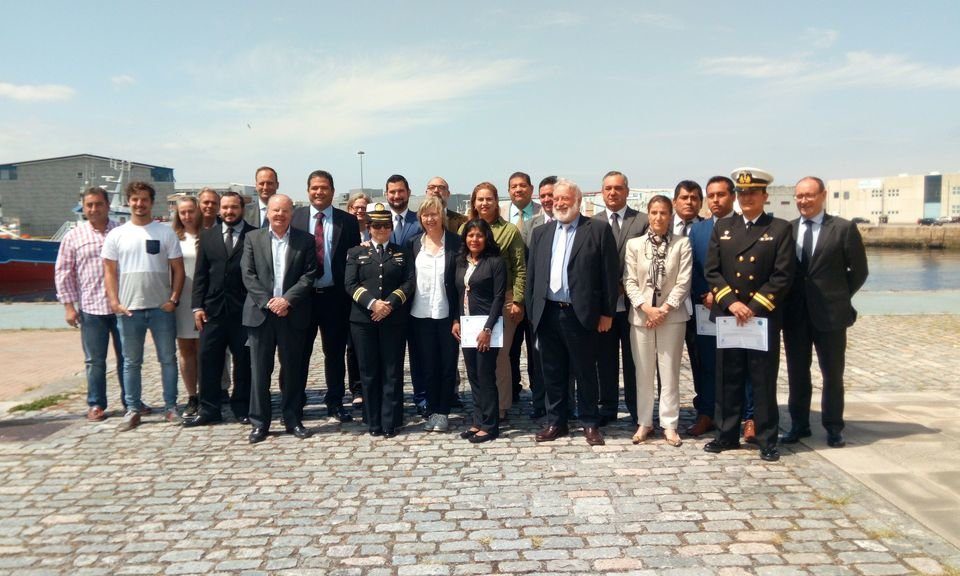 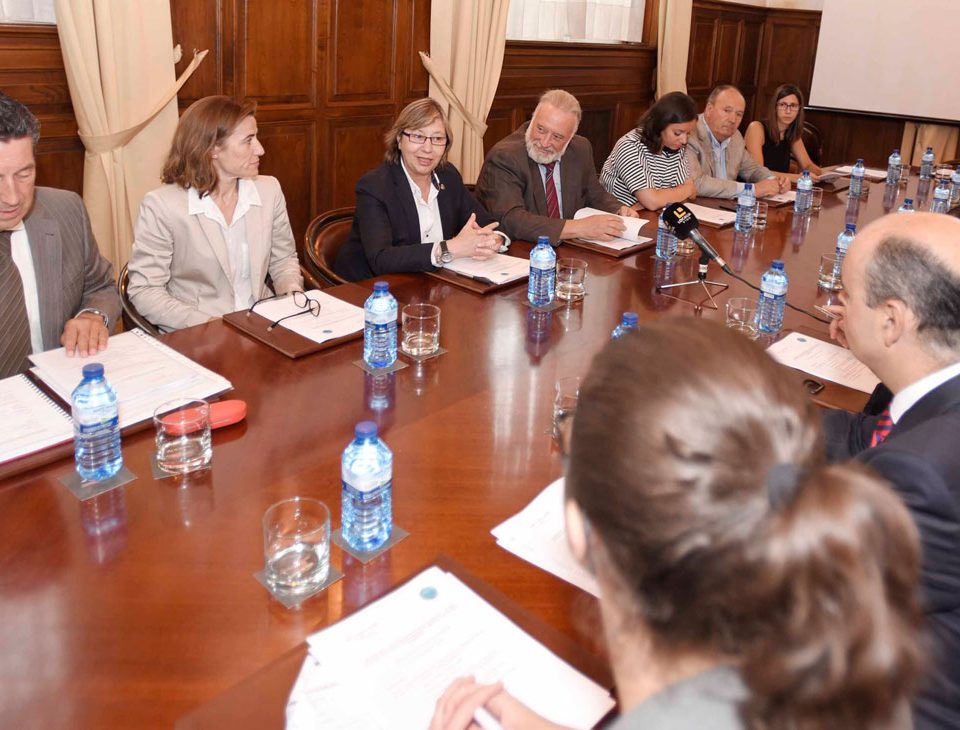